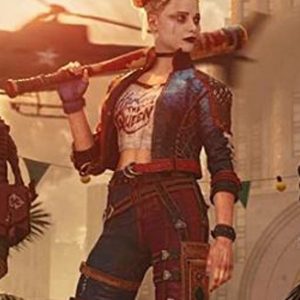 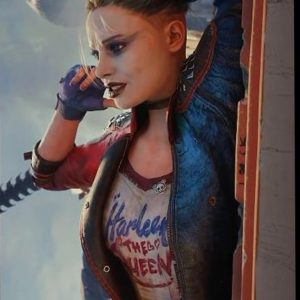 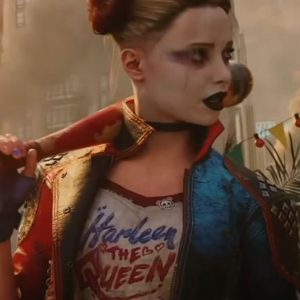 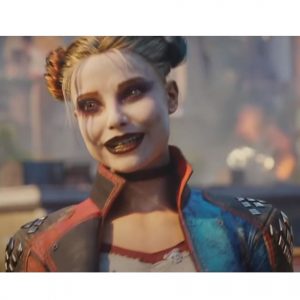 Now featuring Harley Quinn alongside headshot, king shark, and captain boomerang. The metropolis is under attack and it is being assumed that the amazing superman and other justice league members are taken away by the brainiac. Now it’s up to the team suicide squad to save the day. In the storyline of “Kill the Justice league,” some secrets are also revealed which makes it even more interesting. However, let’s not lose sight of the Harley Quinn Suicide Squad Kill The Justice League Harley Quinn Jacket as it has made her character even more worthwhile. Let’s have a look at some of the features of the gorgeous celebrity less than an attractive outlook in more detail.