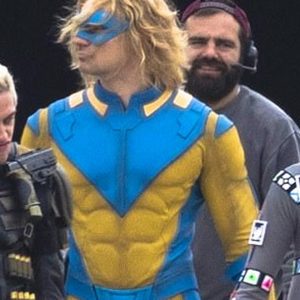 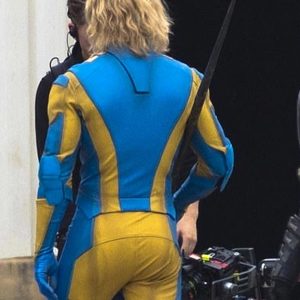 The suicide squad also called as suicide squad 2 is a forthcoming DC comics superhero film which is the sequel to its first part. This film is directed and written by James Gunn. It revolves around the antihero group of DC comics known as suicide squad. The film is set to release in August, 2021. It will be distributed by Warner Bros. Pictures. The main cast includes Margot Robbie, Steve Agee, Viola Davis, Joel Kinnaman and many others.

Flula Borg has portrayed the character of Javelin who has reappeared in the sequel of suicide squad being the member of the team and having athletic abilities, this jacket is inspired from his impressive appearance in the upcoming film.

The Suicide Squad 2 Javelin Jacket is fabricated from real leather along with inner viscose lining which offers comfortable and durable fit. It also comes in a classy erect collar which accentuates a chic look to it. It has a front zippered closure which adds to its modern-day look. It comes in full sleeves with open hem cuffs. The blue and yellow colour of the jacket is inspired from the character’s attire looking charming and as attractive as ever.